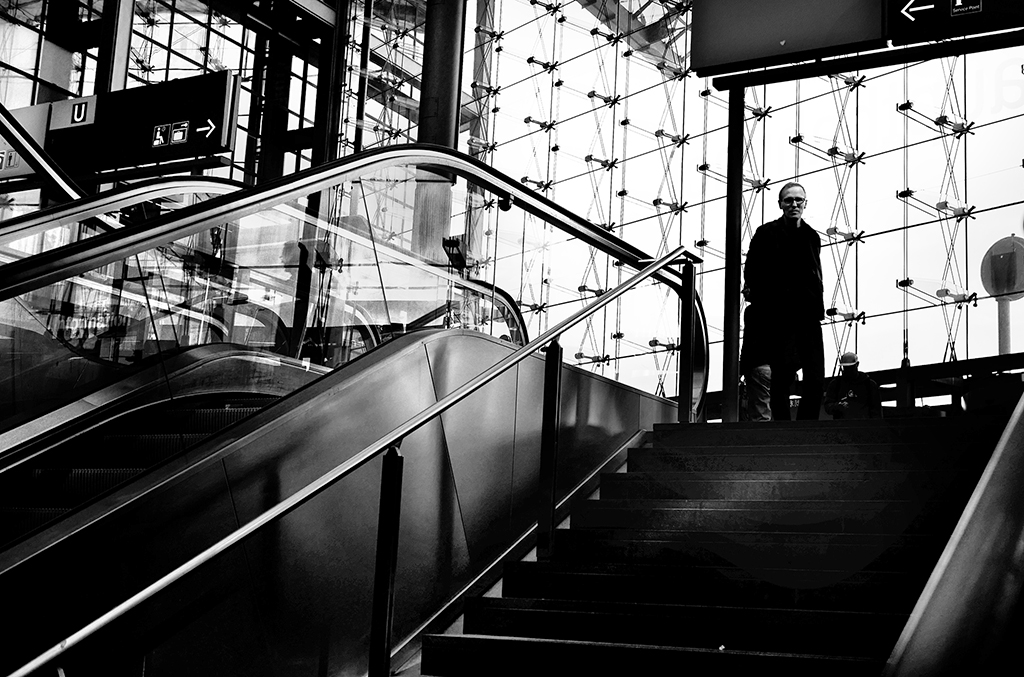 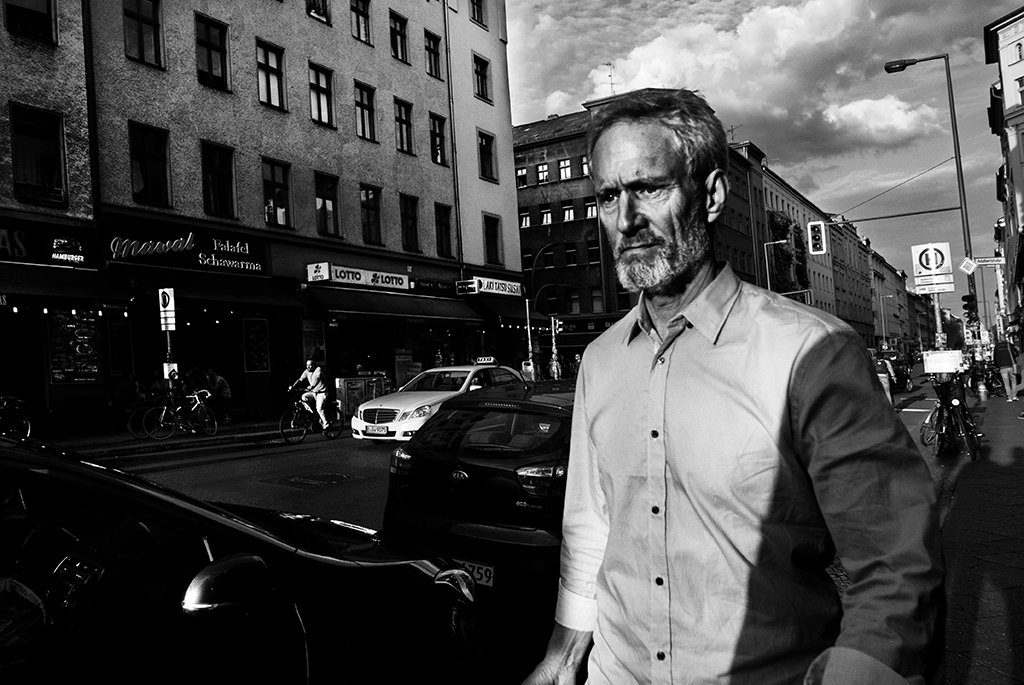 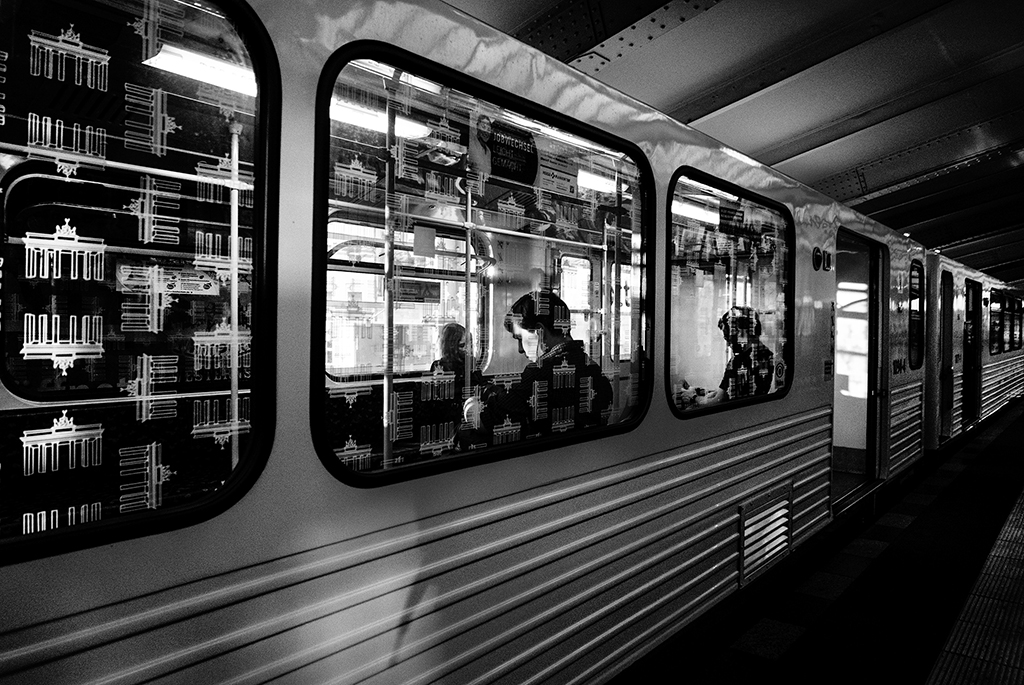 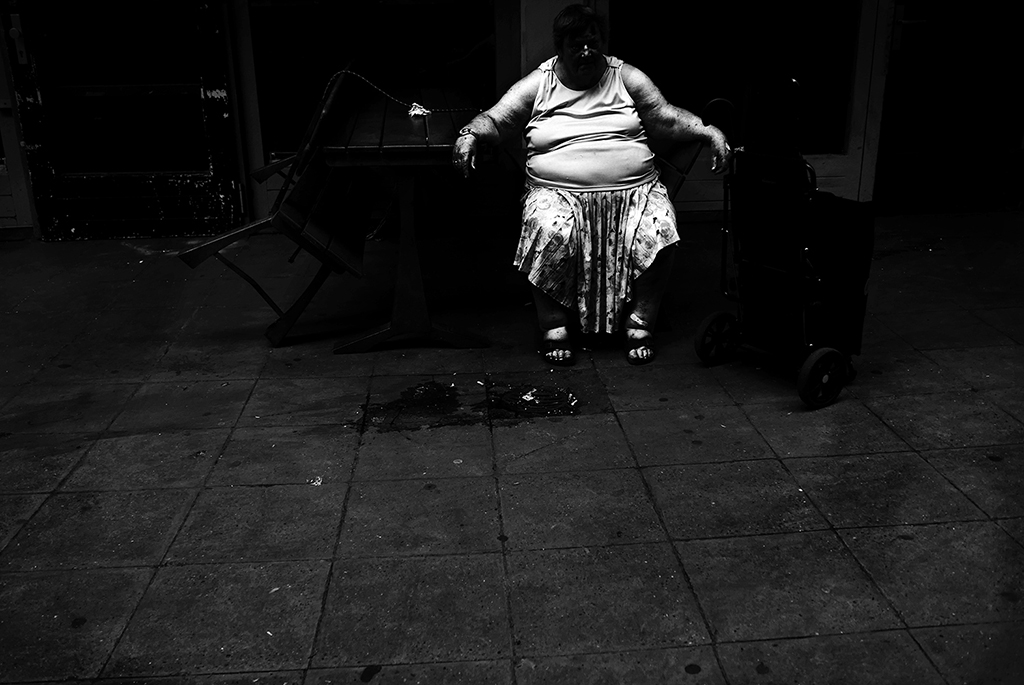 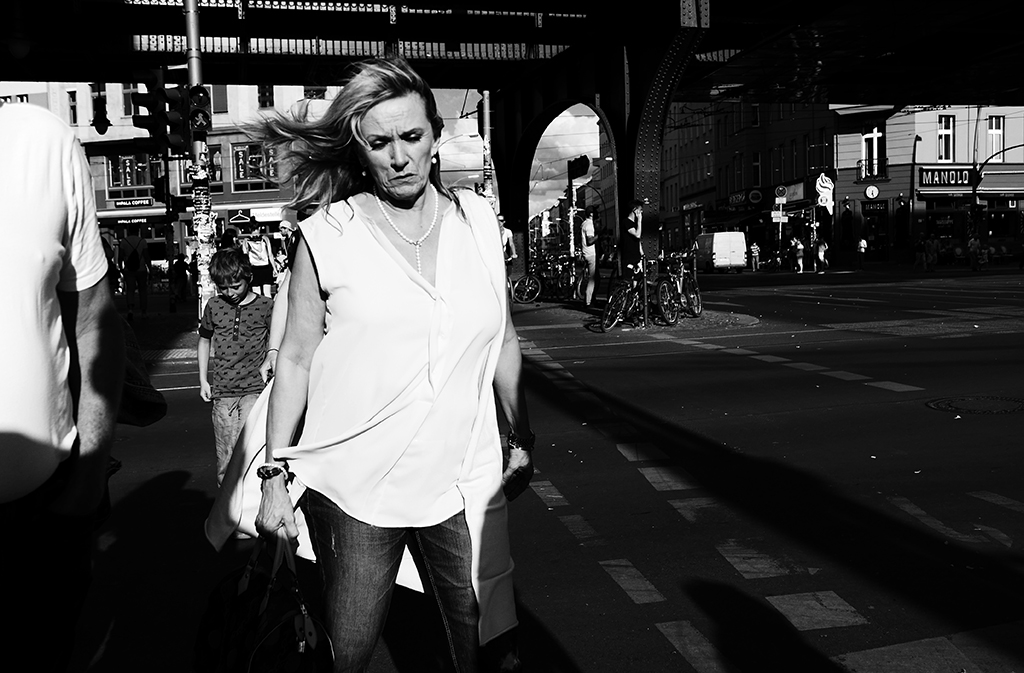 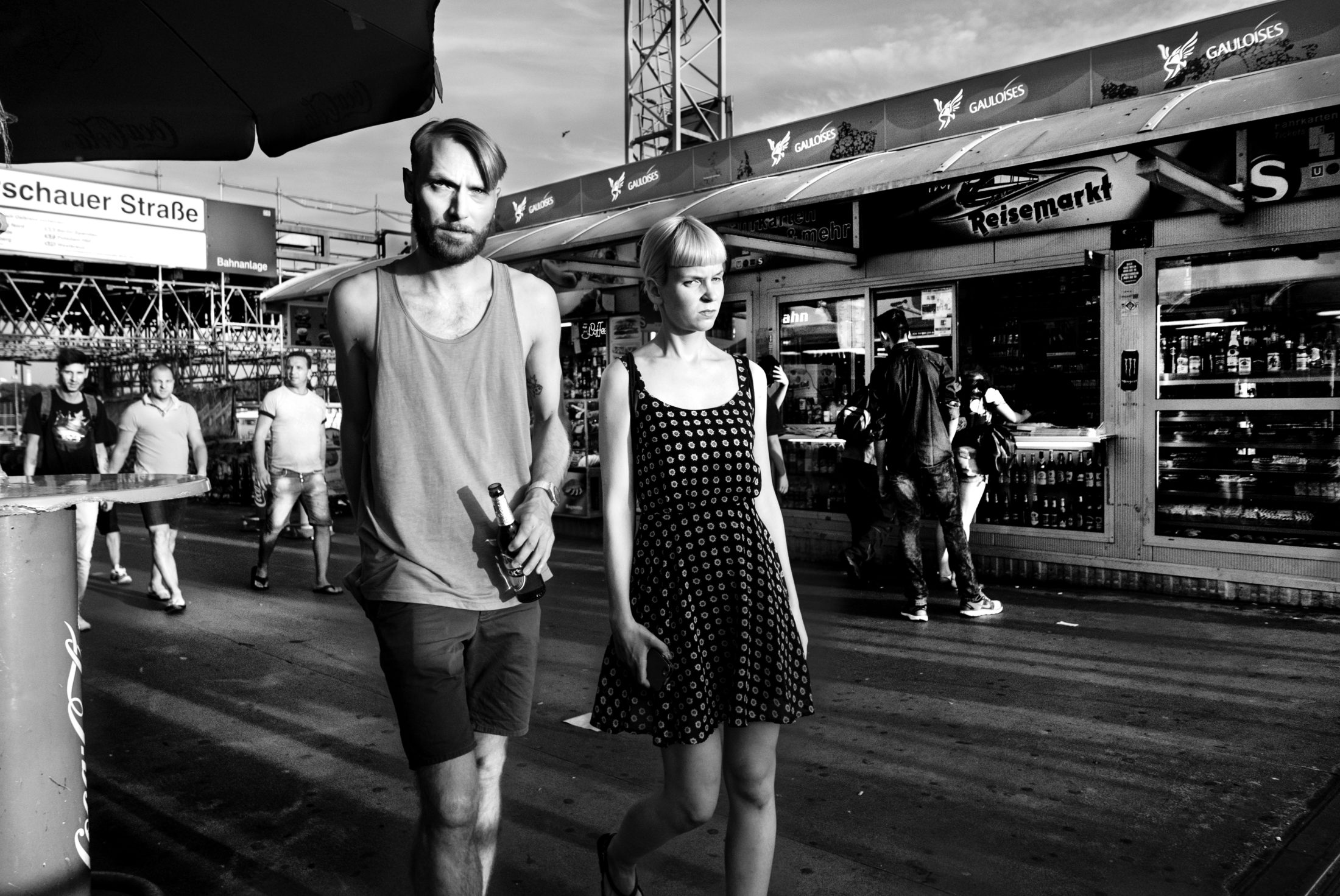 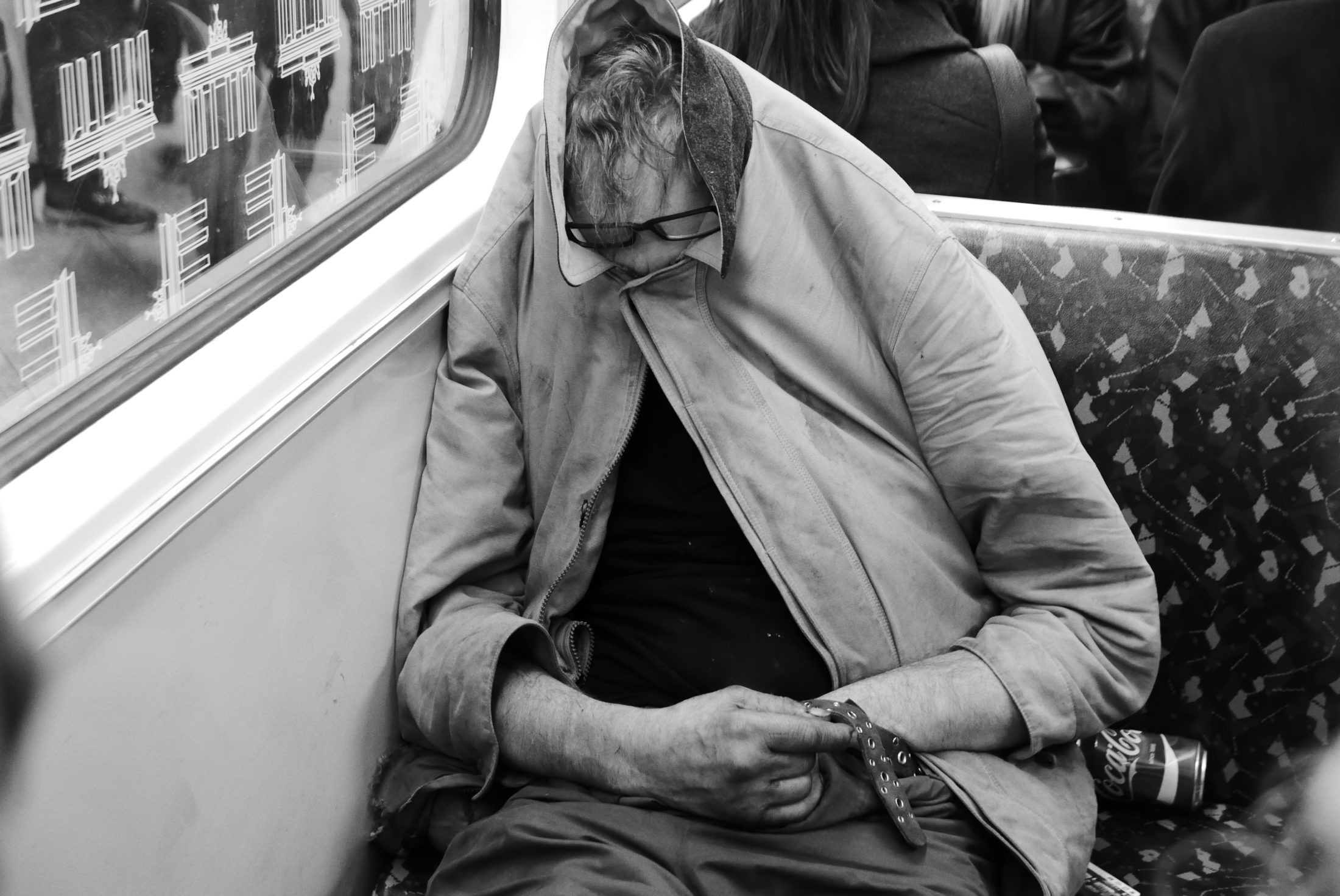 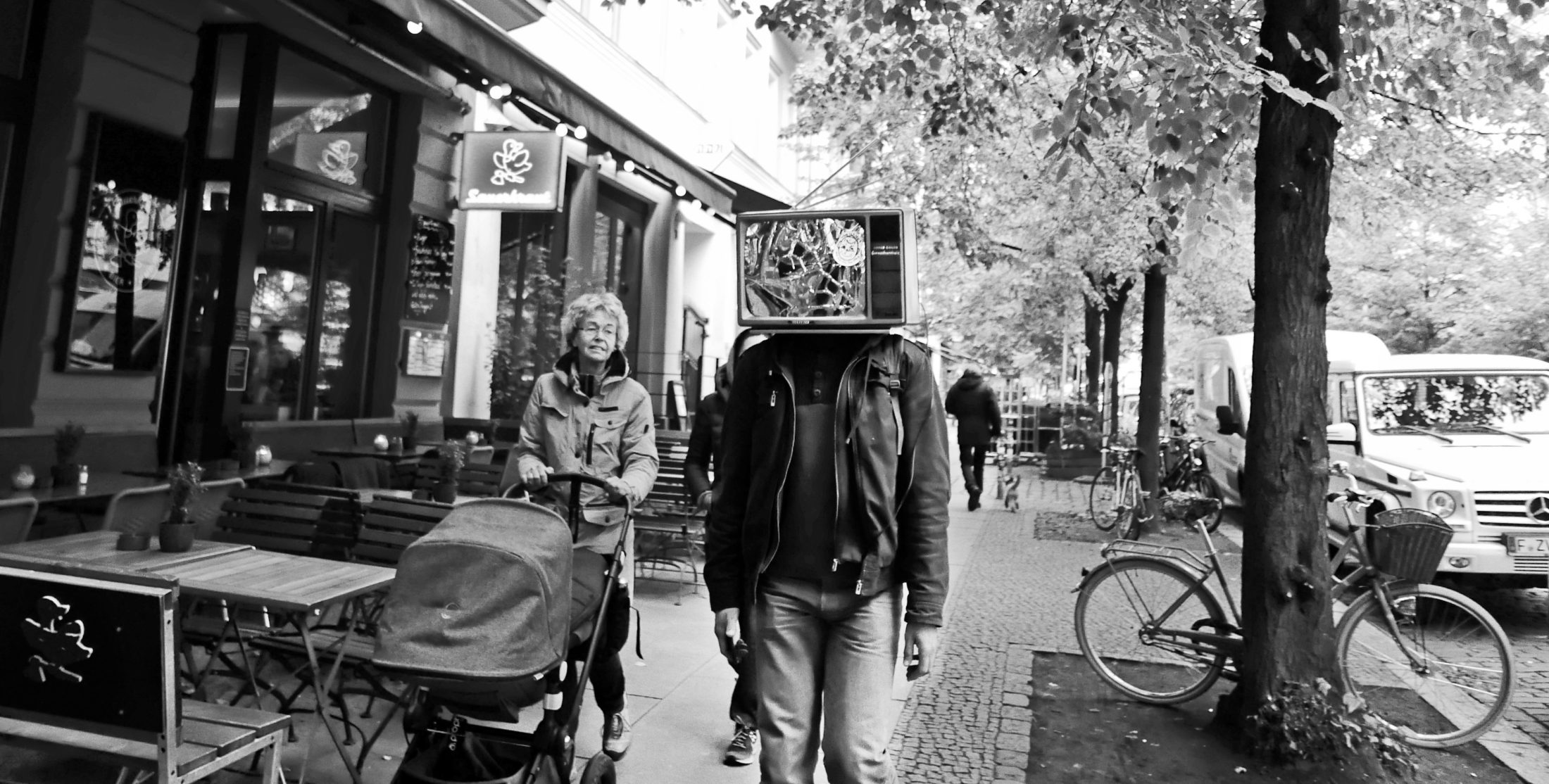 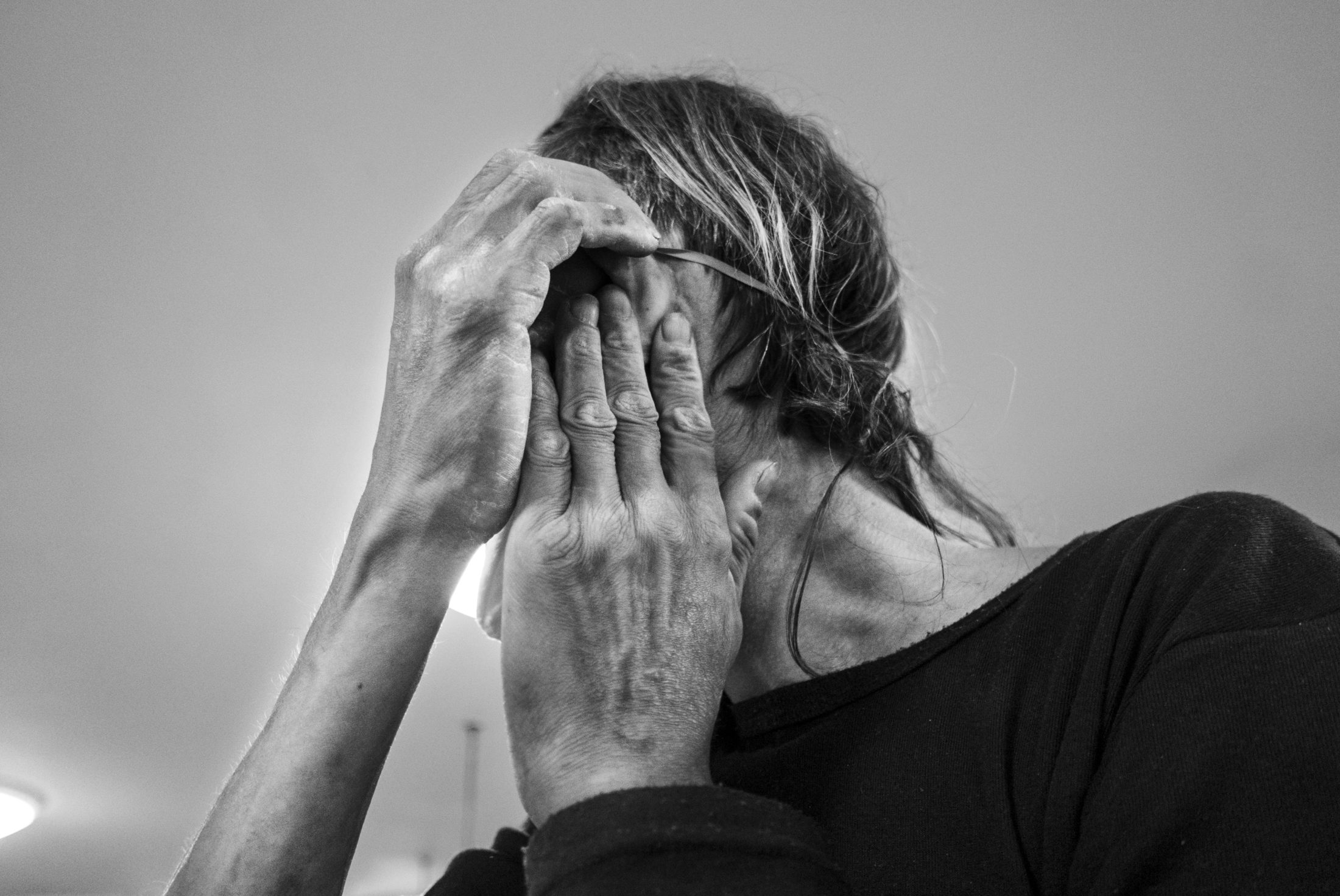 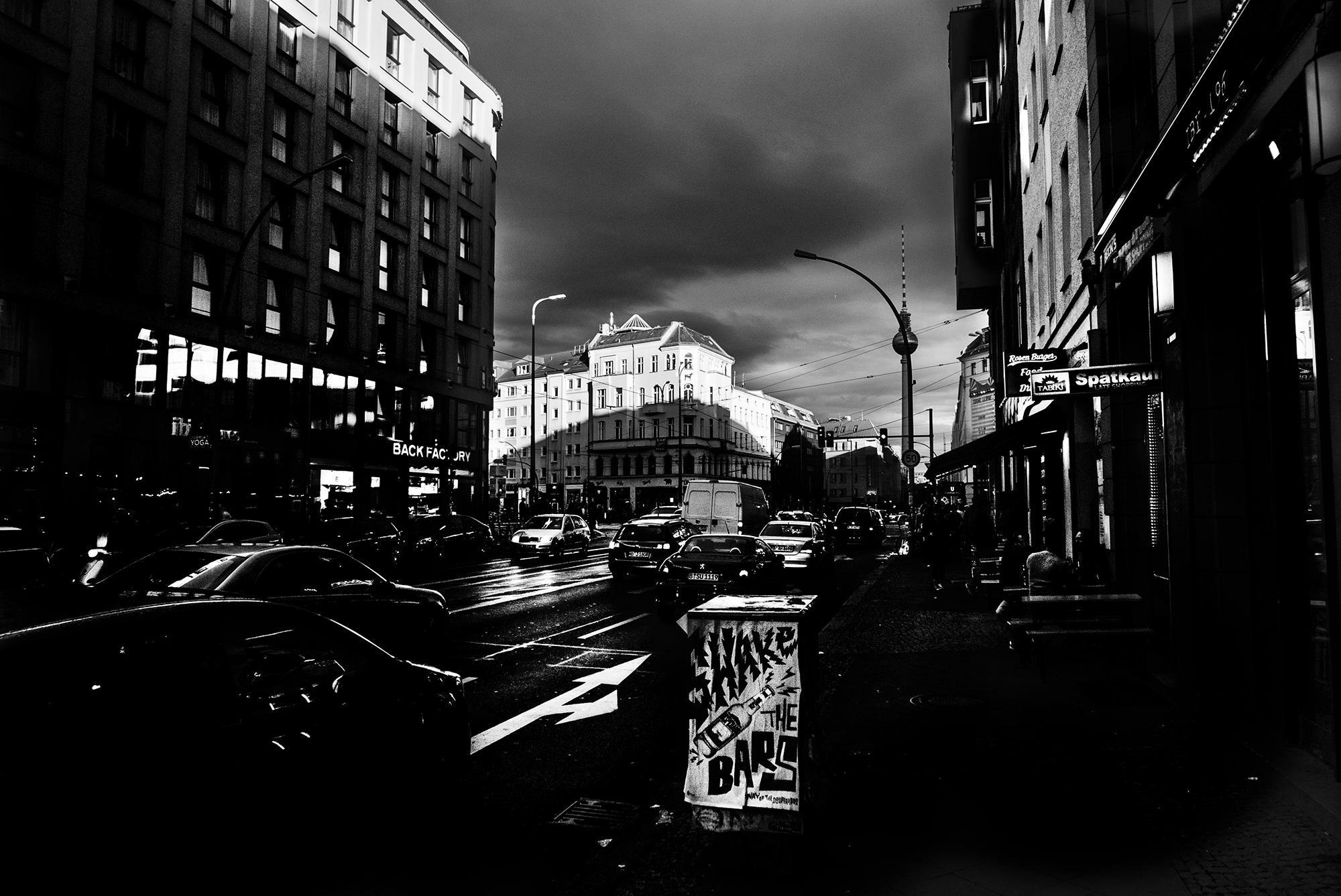 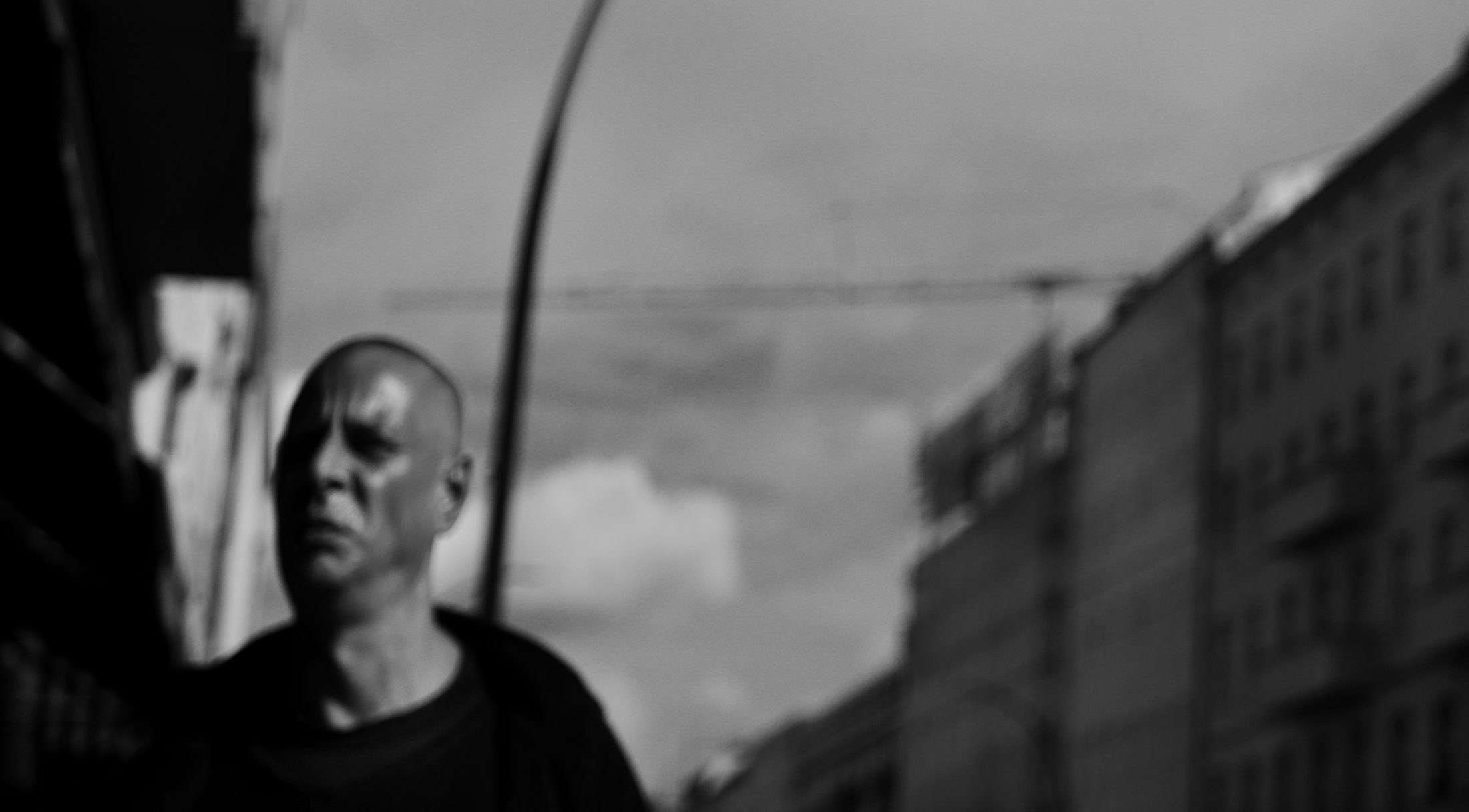 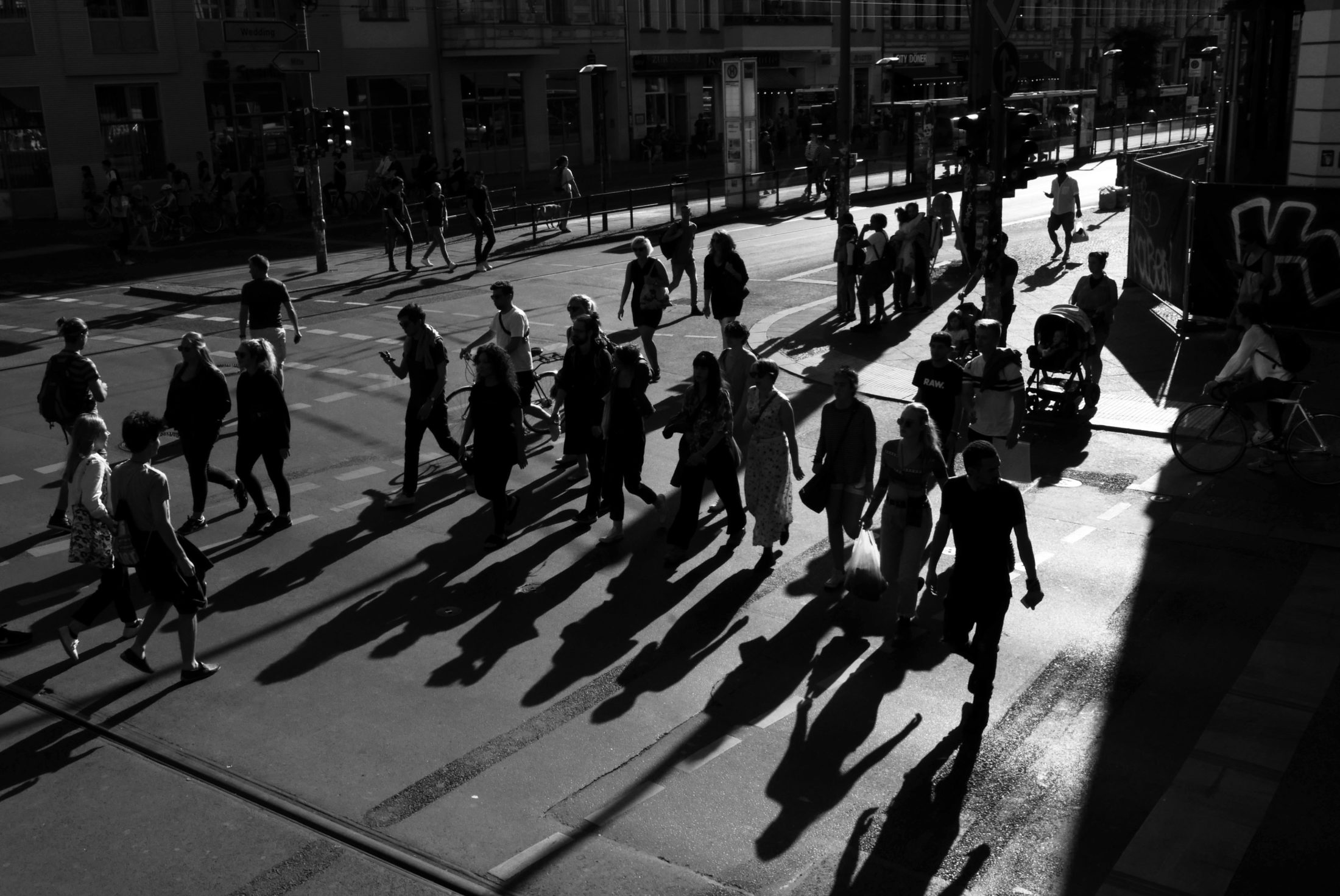 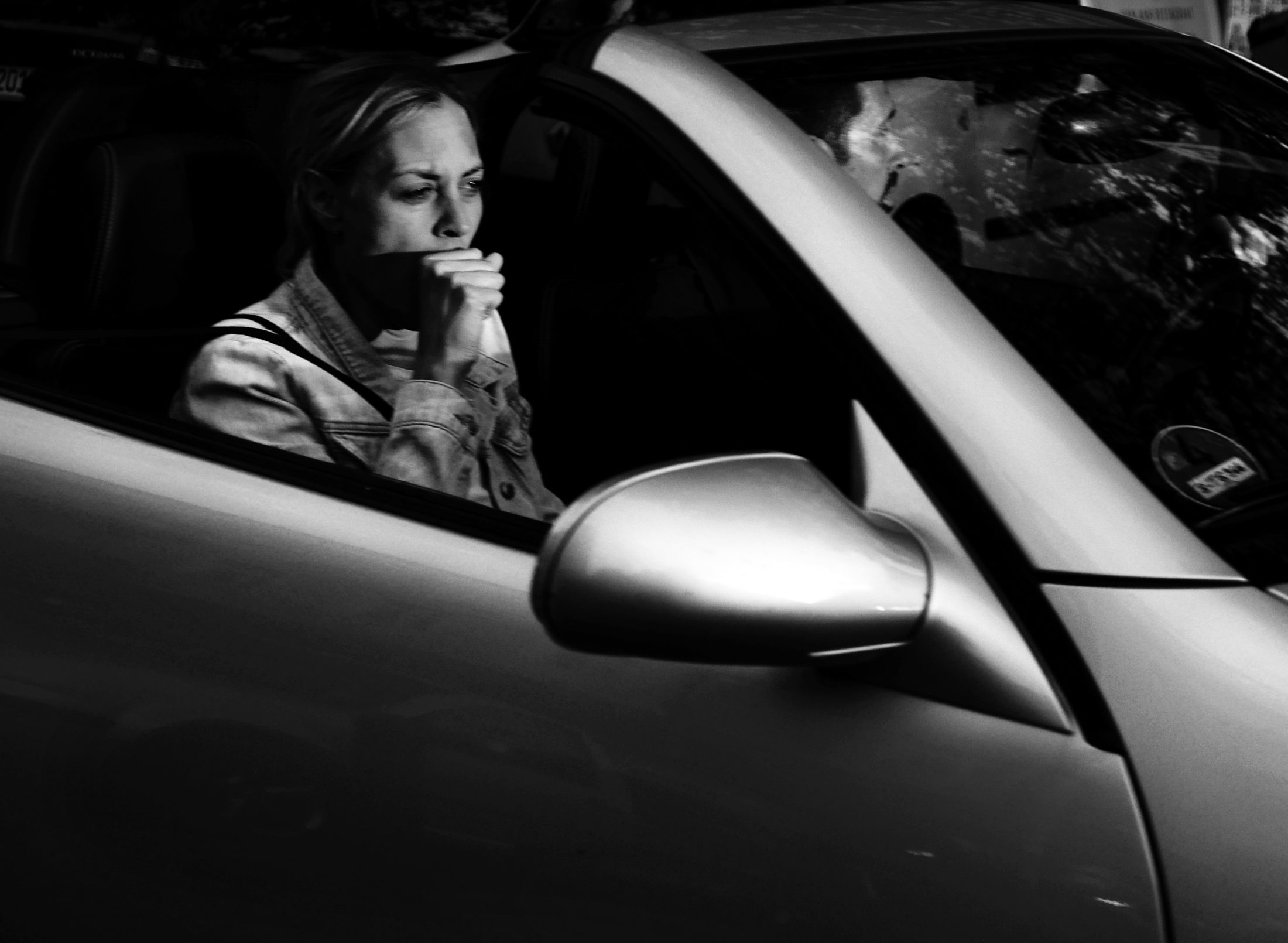 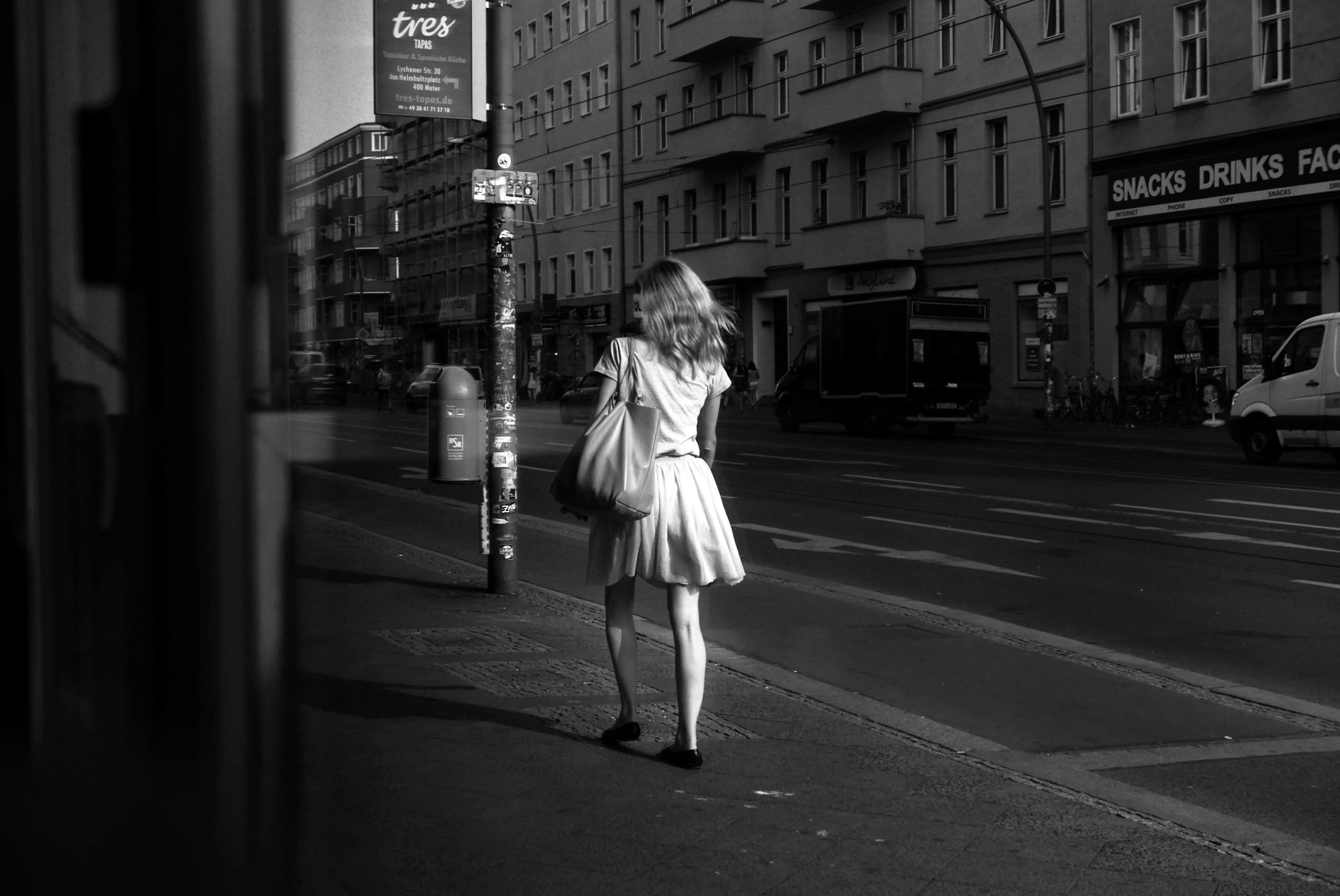 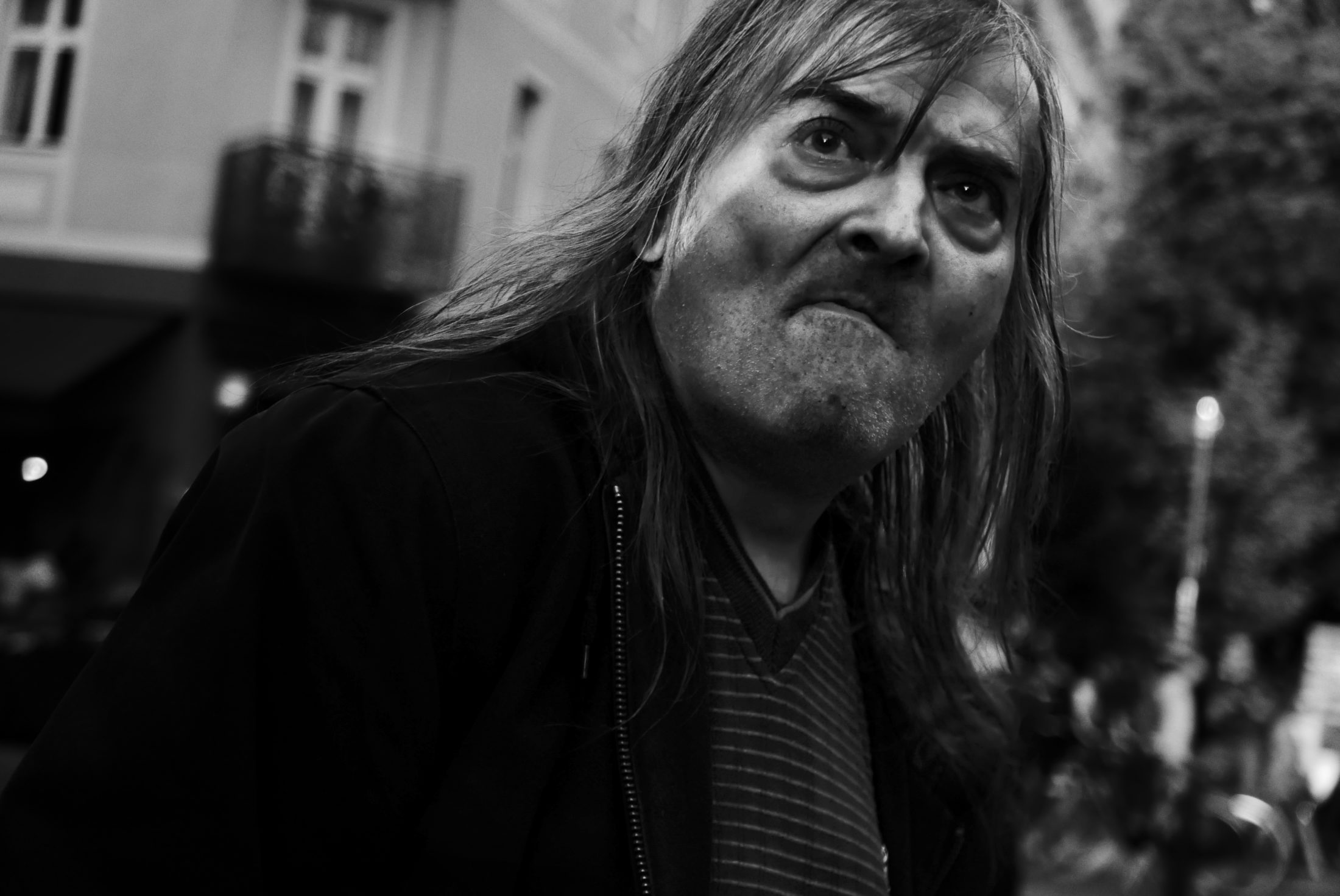 The image has to create its own world, hopefully self contained, an analog of reality, not a mirror of it.”
Philip-Lorca di Corcia

Berlin is probably one the most under spot city in the world since several years. The reason of such big interest may result from its recent past that it has been pretty peculiar: the story of the Mauer,a wall that after the fall turned into a long scar, opening up two different cities/souls.
A mix of cultures, attitudes, tendencies.